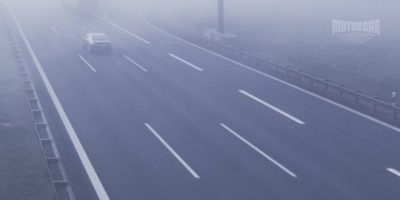 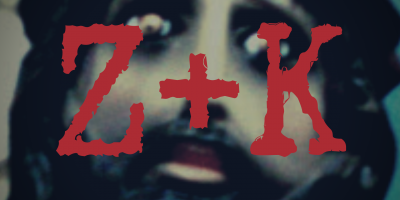 If you disagree, you are not talking about…

When I was a little boy I simply wanted a little moped. That was okay for me, and I guessed it was the same for you too.

However; once you got the moped (if you ever did), you wanted a 125cc. After that you probably thought of a 600cc and the rest is history. You became a baddass biker!

The bigger the bike, the better it is

It doesn’t really matter if you are a speed freak or you love cruising around, the bigger the better. Not only because it’s going to be faster, but it’s also going to be more powerful!

So what it seemed it was going to be a loss from the Triumph cruiser line, ended up being a total renovation of their flagship the amazing Rocket III. The biggest production bike ever.

And what they’ve done is very basic, they’ve made it a bit bigger, 2,500cc it seems, or so we believe.

The Rocket III pictures below are taken from motorcycle.com and they’re spy shots, so we can only guess what’s going on with the bike.

I guess these guys have had a couple of looks at the Ducati X Diavel before designing this machine, the only real competitor in the niche the Rocket should be once issued.

You don’t need this bike because…

However; you want it because…

The Protective Hoo+Die on while riding this beast would simply blow everybody’s minds, just saying…

Speaking for myself, I would simply love to own and ride one. How about you?