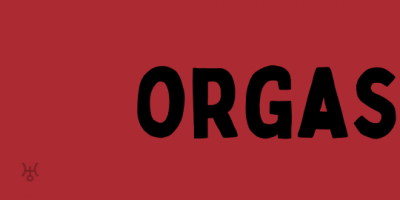 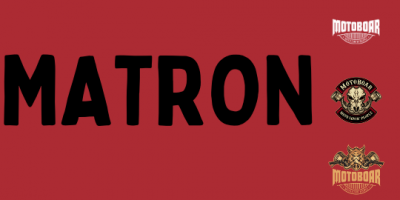 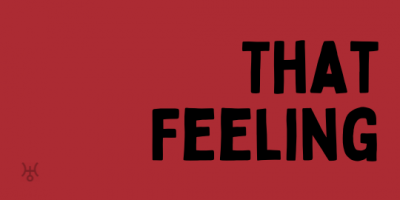 I was just a little kid when my entire world crumbled for the first time. The engine died all of a sudden. It had never happened before. Back in the day I wasn’t strong enough to start the moped alone.

That was actually the way dad used to control my rides. I wasn’t able to start the engine so he had to do it for me. That meant I could not ride the bike without his permission.

It was an old Peugeot. When I say old I mean real old. Something fabricated some forty years before my birth. When WWII ended France started rebuilding from ashes and a cheap pedal and engine driven bike was given as a cheap and industrial solution.

What the hell was I doing riding one of those? My dad exchanged it to a motorcycle collector for his Vespa. He didn’t want to ride that no more, and the collector, who lacked a Vespa in his extent collection of newly restored motorcycles of all types, had two of those Peugeot mopeds.

So I called dad, and to my astonishing, he couldn’t start it either! OMG this is the end of the world! If dad cannot who would? No more rides… that could only mean no more rides…

‘It’s the spark plug’ he said. The what? Oh, the spark plug. I thought that only worked to break car glasses and it was on the cylinder of bikes for a reason nobody in the world could grasp.

It was there to spark! And when shit gets in the middle, it cannot spark. As everybody knows shit is not good good sparkler. So dad taught me how to clean it properly and how the bike would come back to life.

I had to learn it, it was a clear situation, not knowing that shit would mean to stop riding, always my worst fear, and it still is.

All my shitty two-stroke bikes messed up spark plugs every now and then. Well, mostly every day to be honest. So a piece of cloth was needed permanently on the bikes.

As the cool boy I was, I opted for the real American Bandanna, tied to my handlebars at all times. I became so attached to that little piece of shit it became my talisman.

When four-stroke shitty bikes came, I was not willing to give up despite the unlikeliness of a shitty spark plug stopping the bike. It proved the perfect garment for motorcycles. And I still have them today.

I try to use one per bike, and keep it there forever. They get rotten, but I would not replace them until they get fall down, which would then make me very nervous and go running to get a new one.

The only bike I’ve ridden properly -long distance and fast, that’s what it means- was the Ducati. It wasn’t mine anyway, so even though I’ve performed my longest trip on it, it didn’t deserve my lucky bandanna. No need to say I missed it!

See you on the Roads!