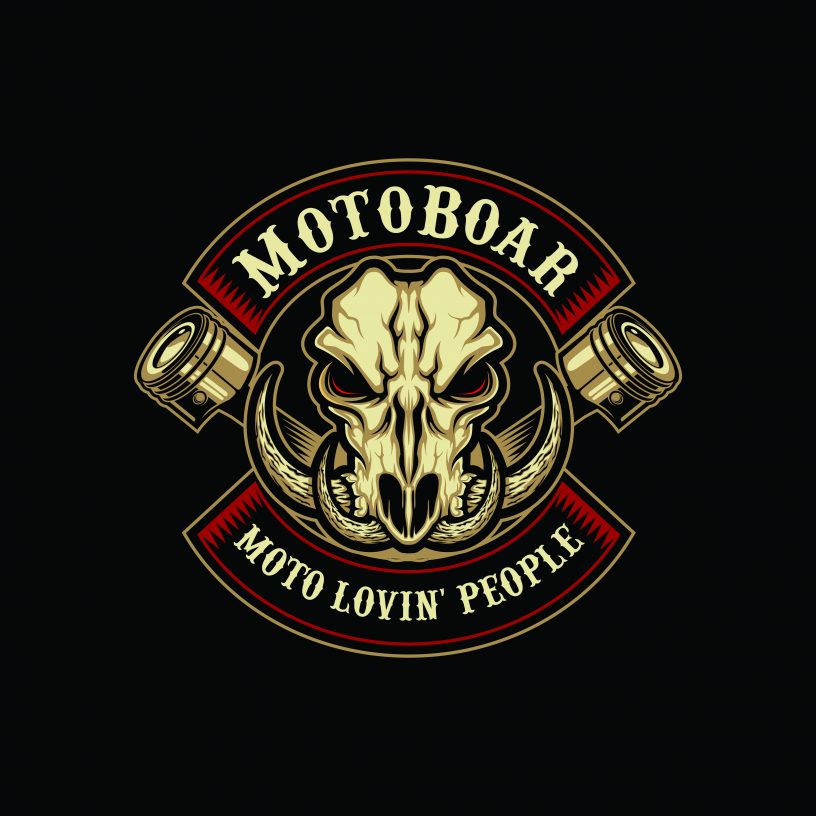 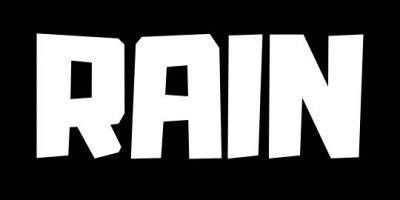 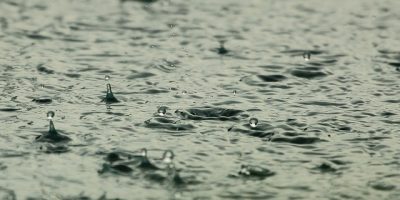 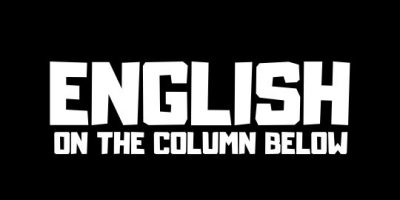 A patch is something many bikers use to identify themselves. A brotherhood symbol

But the true meaning is to show that you belong to something bigger than yourself. That was the main purpose when the Old Skull badge was designed.

MotoBoar started in 2017 as a philosophy about riding motorcycles and lifestyle. The main purpose was to create pieces of clothing that didn’t exist until then which could represent the way of riding of the founder.

However; lots of people decided they wanted to share the same type of clothing, and friends started requesting the stuff. So the brand was finally created.

The reasons why a wild boar was the chosen animal are not to be told in this post. The power it gave the brand is undeniable.

After some times and sales, there was a need of getting something more professional, a logo that still represented the Boar, but that also showed some graphic designs for the name alone without the need of the picture. That’s how the well known Krazy Pig came to be.

The MotoBoar brand can now be represented without our mascot, and the power is still there showing the philosophy of the brand.

And once the logo was created, the first collection came along. The Old Skull philosophy arrived to stay, and nowadays is like our second logo in the company, just because you have chosen it as our identity.