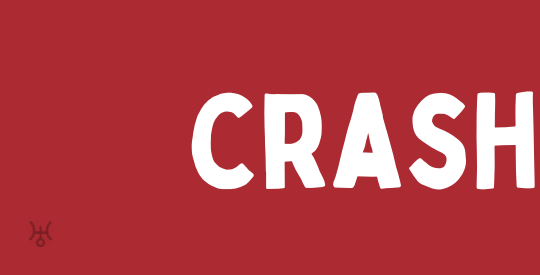 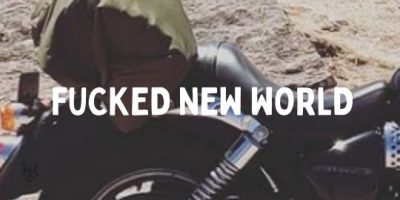 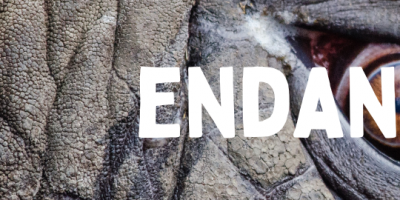 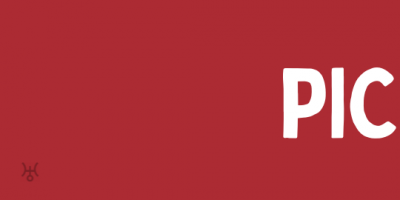 There are two types of riders. Those who have fallen, and those who will fall

It might not be the safest of vehicles, and in addition they have some bad press

Motorcycles are attractive and there’s no wonder why some people are willing to start riding. When you see them passing by on the roads, riding lonely or in a huge group making a line of free individuals, they create an image of pure freedom in the eyes of the beholder. Children are very open to this

So many kids ask their parents for a motorbike as a present, and it might be a trendy thing among their peers, because they saw their neighbour or just to mess up a bit. In those case, the most sensible thing to do is ignore the kid

But other children have a look in their eyes… some people were born bikers. Already addicted to gas and roads. If you want to save these kids lives; make them ride when they are still young

Because motorcycles are going to fuck you up one day. I’ve seen the best riders in the world falling and crashing. I have attended friends’ funerals. Crash your bike when you are a child so you learn to respect them when you are a grown up

As a story can be like this:
Young fellow, obssessed with motorbikes since childhood but never had a chance to ride one. At his 25th birthday, already having his first job he gets a license and buys a Ducati Monster. Much more power he’s even handled.
He starts respectfully. He later relaxes a bit. He learns how to control the bike at high speed… but he doesn’t know if he is going to be able to handle a risky situation
Shit happens and… funeral

But is should be like this:
Responsible parents get to understand their child could be a biker for life. So they get him a mini bike. They teach him how to ride it, how to protect himself… and when the kid gets a bit of freedom he crashes at 10 km/h.
He cries, learns to respect motorbikes and survives. When he gets the Ducati Monster at 25, he would know how dangerous they can be