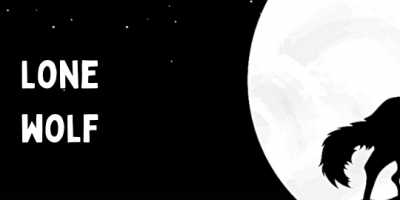 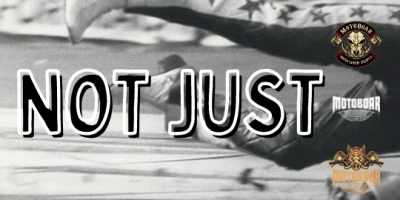 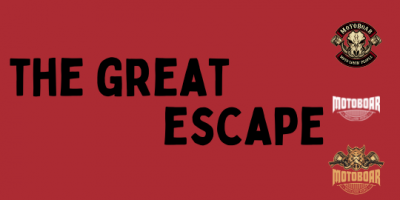 You don’t change because you ride a motorcycle… that’s stupid. We are who we are and some events might complete us rather than change us totally

What makes a biker a biker? It might sound stupid but there’s a whole debate about it out there

New bike, new pair of boots, brand new leathers and a pristine screen on the helmet are signs of a rookie

We’ve all been there, no harsh feelings, but let’s be honest, many of them suck. And I’m not just talking about the way they ride -some are better than you maybe- but the way they behave

Some rookies who start riding in their twenties or thirties try to become the archetype of biker they know. Some might want to dress like Valentino Rossi while others pretend to be Mickey Rourke riding a Harley

After that they’ll start behaving differently, pretending who they are and knowing everything about everything involving their new passion in life

These are perfect candidates to give up one day

I was never a real rookie when it came to motorcycles as I started riding when I was a kid. At such a young age as I was, an eight-year-old motherfucker, I was never a rookie, I was simply the kid

As a kid I would see old Ramon riding his two-stroke bike wearing horse-riding boots, a shirt with some good four buttons undone, a lit cigarette and many a drink. Those were the good ol’ days!

I’ve seen many bikers disappear, as if vanished from this world while not long ago they were going to ride the whole world. BTW I’m still here riding

You only have to have a look at MotoBoar’s Instagram to judge by yourself. I am probably seen as one of those posers. I don’t think there’s anything wrong, even if you really pose… d’ya know what I mean?

But that’s not what being a biker is, absolutely not. There are many more people spending time taking pictures than riding they actual bikes, so that’s what being a poser is!

A poser is not someone who takes selfies nearly naked on his or her bike after a long-haul trip. The poser is the one who never rides his or her ride but keep showing the lifestyle of a biker

Bikers are the ones who ride