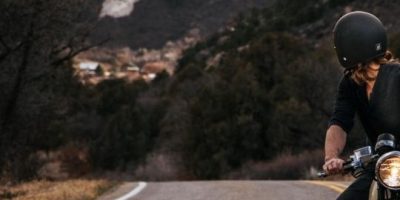 Helmet on the Ground 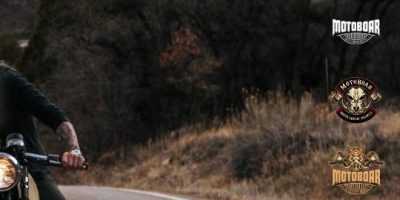 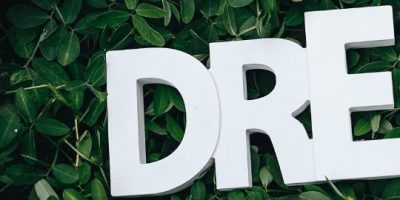 I’ve been riding like a maniac recently, actually pushing too hard and too fast anywhere I went, and that’s cool sometimes, but I might need some time to relax a bit.

Always fully protected by our apparel, but that’s never enough in case of bad luck… but who cares? We wouldn’t be riding bikes if we wanted to last forever.

My mechanic says the crank of my bike will explode the entire engine one day as I rev it up too much for a cruiser Triumph which’s been ridden 80,000 miles… but I disagree.

There are two main reasons for this, one is that I no longer am as free as I used to be -for a while- which has drastically reduced my riding time; so when I ride I tend to be faster.

Second, I normally ride with other guys who ride naked sportbikes or super powerful adventure bikes, all of them with many more horses than my ride, however, I am never the last one to arrive… just to show the kids who’s boss.

Sunday ride this week was a bit unusual for me. I’d normally go to the MX competition for the MotoBoar Team, but not this one as rainfall has destroyed the track, so what else could I do on Sunday morning than riding next to a friend with a CBR600? Nothing else, for sure.

Facing a ride with such a powerful bike -mine is only 62 bhp- is challenging, and you know you cannot beat him no matter how. But my riding has got better through the years and he was a rookie anyway. So I pulled hard, and I could manage even first positions from time to time.

The guy could only undertake me in a straight line, that’s how rookie he was. But not long after the start of the ride we found the Spanish Military Police Forces controlling the roads infested by bikers.

Slow man, slow… and that’s when the magic started.

Strolling along the twisties

I have ridden in slow pace most of my rides when accompanied, which has been in many occasions. It is like you don’t have the urge for riding fast, you are not afraid of being fined by police and you’re not a biker, you’re one with the road, the bike and yourself.

It can sound weird for many, but thinking inside a helmet is a humbling experience at the time that’s relaxing and exciting. A motorcycle gives you everything, but it can also take your life in a glimpse.

Helmet on the Ground