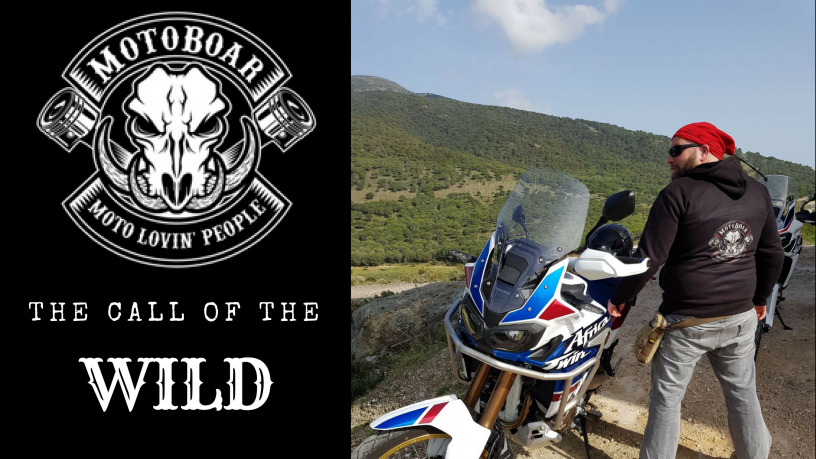 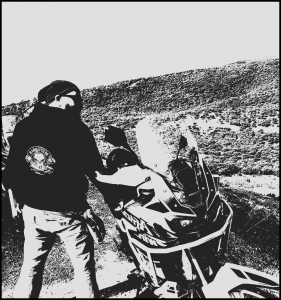 If there’s a drawback for me it’s the 21” front tyre, I didn’t quite get used to it plentifully. It works fine, despite some inertia when changing direction at higher speeds. But that’s talking about roads, off road it’s simply superb.